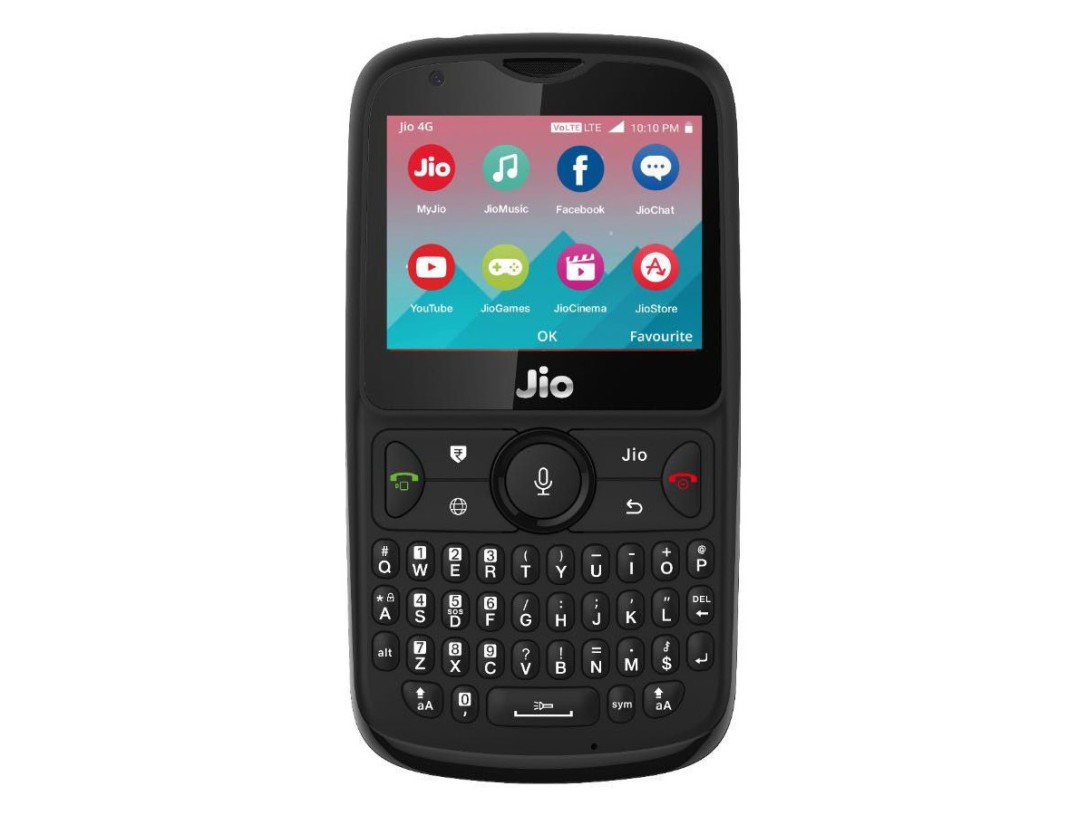 Jio Phone 2 price is set at Rs. 2,999. The company hasn’t changed the price of this phone since its launch in 2018, even though we are moving closer to the second anniversary of its launch. It is likely that Jio Phone 2 will see a price cut after the launch of Jio Phone 3. There is no word on Jio Phone 3 right now though. Jio Phone 2 can be purchased from Jio.com, Jio stores, Reliance Digital stores, and third-party retailers. Jio Phone 2 is widely available in stock.

Jio Phone 2 is a dual-SIM (4G + 2G) smartphone, unlike its predecessor that is just a single SIM smartphone. In terms of the design, the Jio Phone 2 is significantly wider than the Jio Phone and sports a small colour display on the front as well as a full QWERTY keyboard. An earpiece, selfie camera, and seven buttons for different functions are also present on the front. The Micro-USB port is present on the bottom, whereas the 3.5mm audio jack is placed on the top. The sides are pretty clean. On the back, you will find the main camera with LED flash and loudspeaker. The back cover is removable and so is the battery. The SIM card slots as well as the microSD card slot are accessible by removing the back cover.

In terms of the specifics, the screen is 2.4-inch with 320×240 pixels resolution. The Jio Phone 2 is powered by dual-core processor, clocked at 1GHz, and paired by 512MB of RAM. The internal storage is limited to 4GB, however you can expand it using a microSD card of up to 128GB. Jio Phone 2 runs on KaiOS, same as JioPhone, and you will get Jio’s own store for apps. Reliance also pre-loads many of its apps like MyJio, JioTV, JioCinema, JioXpressNews, JioSaavn, JioGames, and JioVideocall on the phone.

Like the Jio Phone, Jio Phone 2 also support 22 indic languages and the phone’s interface can be accessed in all supported languages.

For the imaging needs, there is a 2-megapixel main camera on the back and a VGA shooter on the front, both of which are again same as Jio Phone. FM Radio is also present and works without the need of attaching the headphones. Additionally, 4G LTE support, Wi-Fi, Bluetooth, NFC, GPS are present.